One of the most loyal participants to the International Summer Language School is  Charles Hall, PhD., dr. h. c. from the University of Memphis, Tennessee, the USA, who will be coming this year as a lecturer and a coordinator of a group of American students for the twenty-fifth time. In November 2007 he was awarded the honorary title dr. h. c. (doctor honoris causa) from the University of West Bohemia.

We hope to meet you in Pilsen! 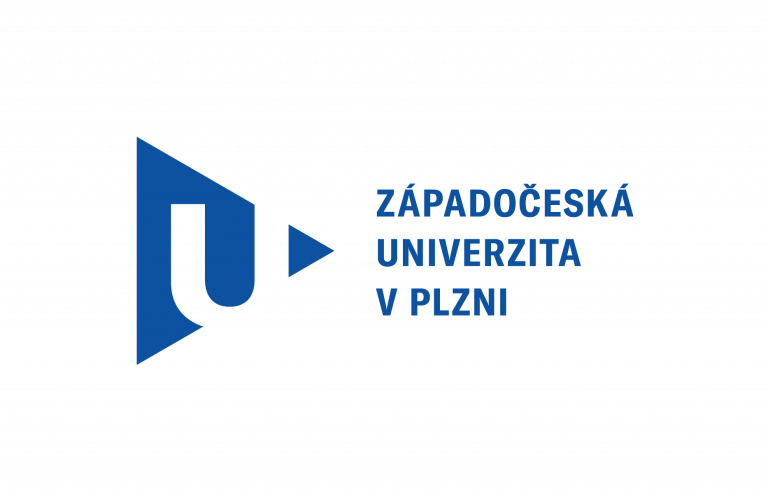 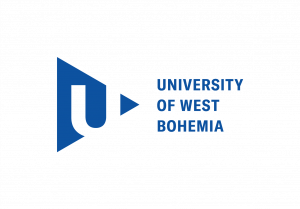